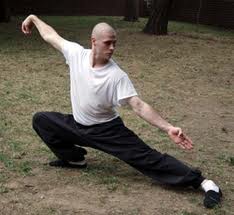 The History of Kung Fu

The start of martial arts in China came about for the same reasons it did in every other culture: In order to aid in hunting endeavors and to protect against enemies.

Along with this, evidence of martial techniques, including those tied to weapons and soldiers go back thousands of years in the history of the area.

It appears that China’s Yellow Emperor Huangdi, who took the throne in 2698 B.C., began to formalize the arts, however. In fact, he invented a form of wrestling taught to the troops that involved the use of horned helmets called Horn Butting or Jiao Di. Eventually, Jiao Di was improved upon to include joint locks, strikes, and blocks and even became a sport during the Qin Dynasty(approximately 221 B.C.).